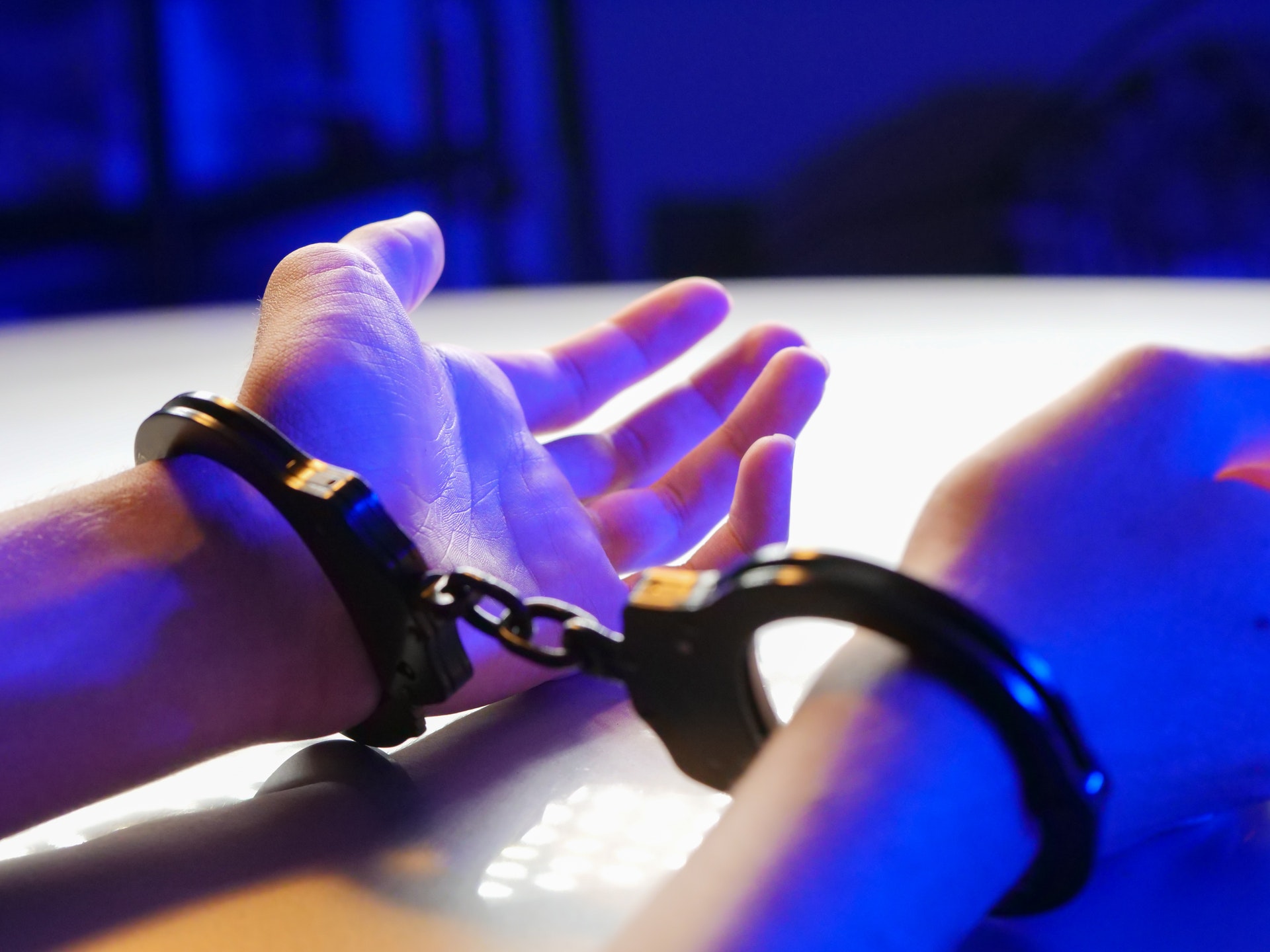 It includes laws against crimes such as murder, theft, and assault, as well as laws governing the procedures of criminal trials and the punishments that may be imposed on convicted criminals. In most jurisdictions, criminal law is primarily concerned with the protection of society from harmful or destructive behaviour, and with the deterrence of such behaviour. Hence, the main goals of criminal law are to prevent crime and to ensure that those who do commit crimes are punished in a way that deters others from committing similar offenses. Although there is some debate about the merits of punishment as a means of deterring crime, most jurisdictions continue to impose punishments for serious crimes such as murder and rape.

There Are Three Types Of Criminal Litigation – Prosecution, Defence & Appellate

Criminal litigation is the process of resolving legal disputes that arise from criminal acts. There are three main types of criminal litigation: prosecution, defence, and appellate. Prosecution is the process of bringing charges against a defendant. Defence is the process of mounting a defence against the charges. Appellate is the process of appealing a decision to a higher court. Each type of criminal litigation has its own set of procedures and rules. In general, however, all three types of litigation involve filing pleadings, exchanging discovery, conducting depositions, arguing motions, and trying cases. At each stage of the litigation, both the prosecution and the defence have an opportunity to present their respective cases and to persuade the judge or jury to rule in their favour. Ultimately, it is up to the judge or jury to decide whether the defendant is guilty or not guilty. If the defendant is found guilty, the sentence will be determined based on the severity of the crime and the applicable sentencing guidelines.

Prosecution Is The Act Of Bringing A Criminal Case Against Someone 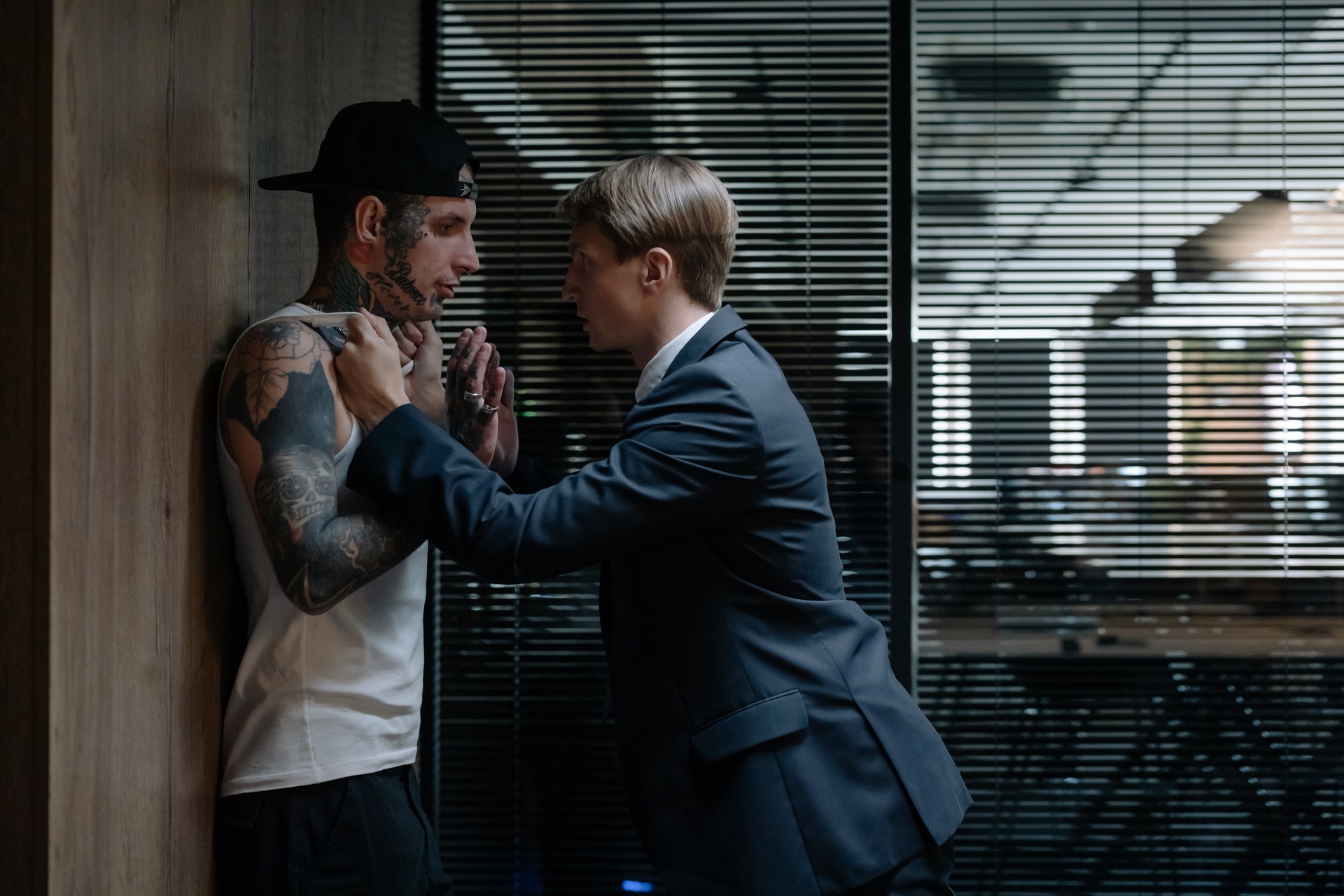 The accused has the right to legal representation, and the defence lawyer’s job is to ensure that their client receives a fair trial. In many cases, the defence lawyer will work to prove their client’s innocence. However, even if the defendant is guilty, the lawyer will still fight for their rights and interests. The defence lawyer’s goal is to get the best possible outcome for their client, whether that means an acquittal, a reduced sentence, or a more lenient punishment. If you have been accused of a crime, it is important to seek out experienced legal representation as soon as possible. With the help of a qualified defence lawyer from litigation dispute resolution law firms Thailand has, you can give yourself the best chance of achieving a favourable outcome.

When a party is dissatisfied with a decision made by a lower court, they may file an appeal to have the decision reviewed by a higher court. This process, known as appellate review, is an important part of the American legal system. Appellate review allows courts to reconsider errors that may have been made in previous decisions, and it helps to ensure that the law is applied evenly and fairly. In most cases, appellate review takes place in an appellate court, which is a court that hears appeals from lower courts. Appellate courts typically consist of a panel of judges, who will consider the arguments made by both parties and issue a decision. In some cases, however, appeals may be heard by the Supreme Court, which is the highest court. Regardless of which court hears an appeal, the goal of appellate review is always to ensure that justice is served.

Criminal Litigation Can Be Complex & Often Involves Many Different Parties

Criminal litigation is the process of bringing a criminal case to trial. It can be complex, often involving multiple parties and a variety of legal issues. The accused has the right to a fair trial, and the prosecution must prove their guilt beyond a reasonable doubt. In many cases, plea bargains are used to expedite the process and avoid lengthy and expensive trials. However, even with plea bargains, criminal litigation can be complex and time-consuming. If you are facing criminal charges, it is important to have an experienced criminal defence attorney on your side. An attorney can help you navigate the complexities of the legal system and protect your rights throughout the process. 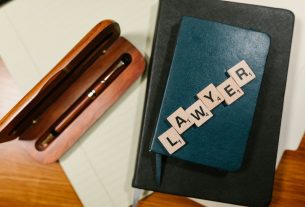 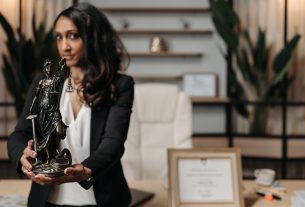 The Occasions When A Lawyer May Be Needed 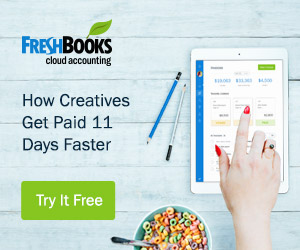